type in your search and press enter 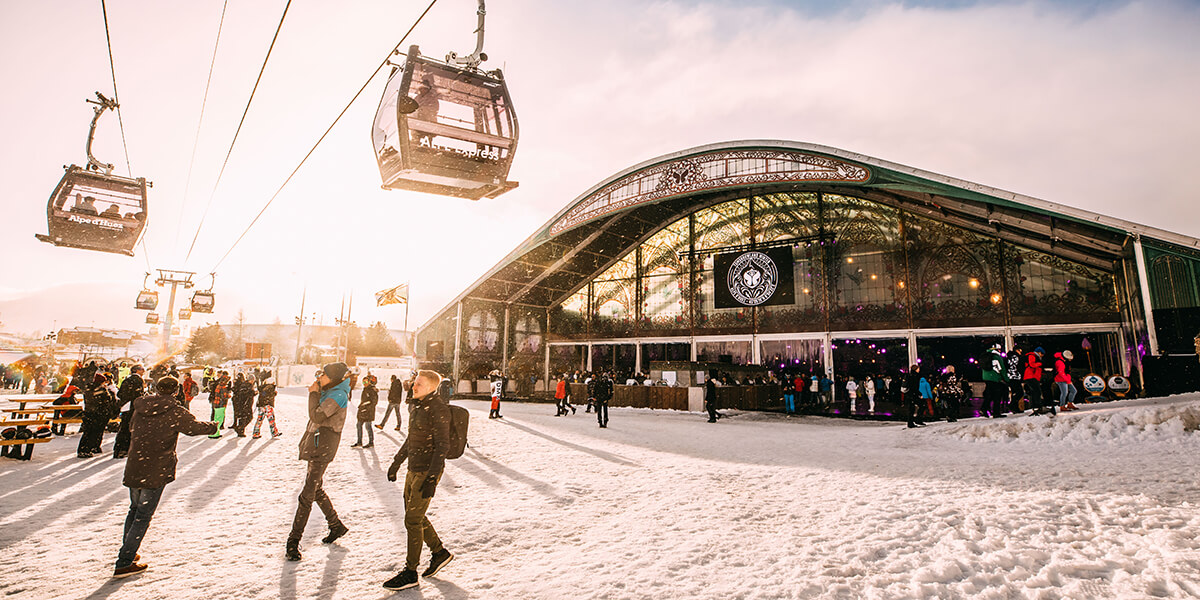 Tomorrowland proudly unveils two limited edition snowboards and a ski set, meticulously designed to show off some of the most stunning designs that are likely to turn heads on the slopes. The Belgian music festival is in full preparation for the 2nd edition of Tomorrowland Winter in March 2020 in Alpe d’Huez, France, and has teamed up with CAPiTA Snowboarding and specialty ski manufacturer Kästle to bring you these one of a kind snowboards and ski set.

The black & gold and pink gradient artwork is inspired by Amare, one of the most iconic Tomorrowland elements, taking you on a magnificent journey through winter wonderland. Tomorrowland is only making 150 pairs of the skis, 100 pairs of the black Amare snowboard set and 30 pairs of the pink Amare snowboard, turning them into the ultimate collector’s item to bring along at Tomorrowland Winter 2020 or any other mountain for that matter. The limited edition Tomorrowland Snowboard and Ski Set are available here for exclusive pre-order as of today with delivery in mid-December.

The Tomorrowland Snowboard features a true-twin freestyle shape that has been seamlessly blended with an all-terrain camber profile, built for all-mountain and freeriding. The top-layer features a unique Amare inspired gold design with Tomorrowland Icon and the die-cut sintered base with Tomorrowland lettering will allow anyone to crush laps at high speeds. You’ll be able to spend your day with full comfort and spread positive vibes with every turn, season after season. Forgiving when you want it to be and strong enough to handle sticky situations, the Tomorrowland Snowboard is ideal for casual all-mountain fun, as well as side-country madness.

An all-round pair of cruiser skis with all-mountain features, the Tomorrowland Skis are ideal for casual hobbyists, as well as seasoned professionals and excel in terms of stability and edge grip thanks to the classic sandwich-sidewall construction for all-mountain performance. At home both on and off the slopes, these gentle beasts feature a high-quality Amare-inspired print which will turn heads while you carve in any winter wonderland.

Watch the specular aftermovie of UNTOLD 2019 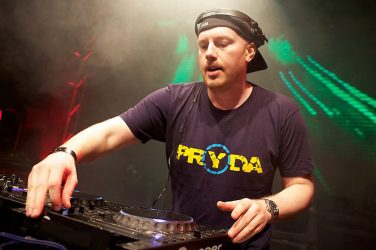 This is why Eric Prydz cancels his Ultra Miami performance

Eric Prydz will not play at Ultra Miami this year, he just posted a ... 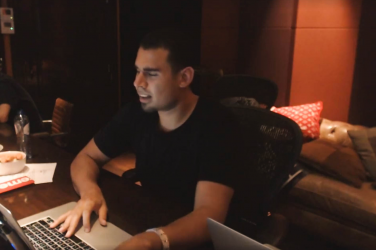 Afrojack just announced the release dates for his new songs

This Wednesday night Afrojack did a Live stream on his Facebook Page where he ... 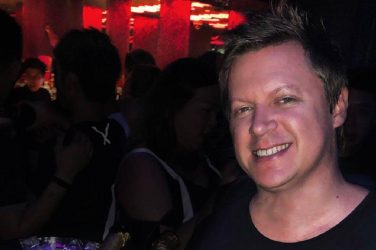 BREAKING – Adam Sky found dead at 42 in a Bali Resort

Adam Sky – is a well-known DJ from Melbourne passed away at 42, recently ...

We are your source for news, videos, pictures and everything related to the Electronic Dance Music scene.