After leaving the industry in 2016 drawing major backlash for comments made on social media, French DJ and producer, Merzo has formally returned to music with a new single on Loca Recordings.

While he made a few failed attempts at other artist projects, none have had the lasting power or proper backing to reach the heights of the Merzo project. When asked about these aliases in an exclusive interview with The QR Network, Merzo said, “The fact is that it’s very difficult to make a new alias when a lot of people around you know you as Merzo. This identity is now mine and it will be forever.”

Now with his first label single since those events transpired three years ago, he’s gone in a whole new direction with his music, falling in line with this new electro groove house trend that has taken the industry by storm. The track, “Crypto,” showcases this clean, festival-ready sound in two unique drops held together by an old-school festival breakdown – a homage to his older work.

Whether he is back for good or not, at least his return came with a decent single. Time will tell if he will ever regain the popularity he once had but at least he followed through on his comeback with new music as opposed to other recent flops. You can check out “Crypto” on Loca Recordings using the links below or on Future House Cloud’s YouTube Channel. 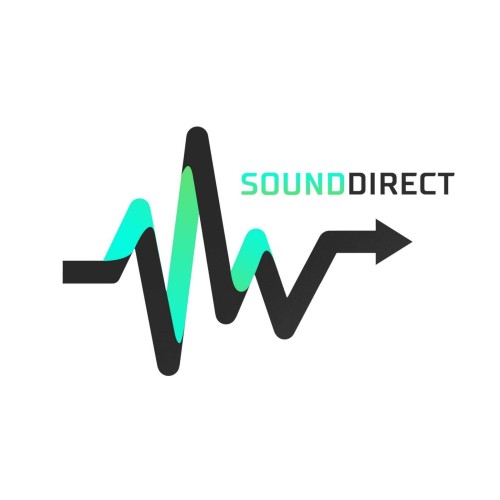