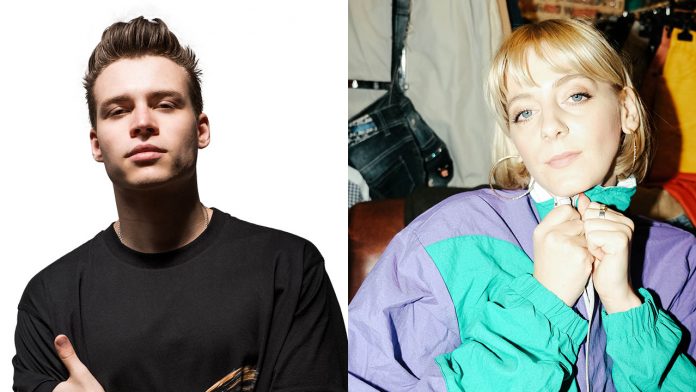 Keeping his hot streak alive, 23-year-old DJ & producer Curbi is ready to set the world of dance music alight again! The legend himself is back with another absolute slapper full of anthemic energy, finally dropping his highly anticipated and melodic house ID ‘Losing Sleep’, released through Tomorrowland Music today. Blending his standout synth work and inventive production skills with Helen’s sultry vocals, this is yet another angelic house banger of epic proportions tailor-made for the dancefloor. Showing off his abilities and how his sound has progressed, the UK dance music phenomenon is ready for a new step forward in his musical journey that will once again crown him as one of the greatest British talents today.

Since bursting onto the scene in 2015 and rising to fame at the tender age of 16, 23-year-old DJ & producer Curbi’s passion to evolve and create his own unique sound is stronger than ever. His breakthrough followed tremendous support for his debut single ‘Discharge’, which gained over 10 million plays and catapulted him into the spotlight. The music never stopped, with Curbi dropping incredible releases one after another – churning out hit after hit, racking up millions of plays and dominating dance floors globally. Back in October 2021, Curbi dropped the captivating melodic house gem ‘Safe & Sound’ – the first single of his ‘The Pattern EP’ on Tomorrowland Music – followed up a handful of weeks later by landing his high-energy and dancefloor-ready 6-track club record on Tomorrowland’s label imprint.

Curbi: “This is one of my favorite tracks in a while. The result is the exact combination of groove, emotion & melody. Definitely think this song shows the chemistry that Helen & I have working with each other. Every time I receive one of her vocals, I’m instantly put into a creative flow and I think this song represents that!”

Helen: “Whenever Curbi sends a beat, we make gold, plus insomnia always feels better with a cool track!” 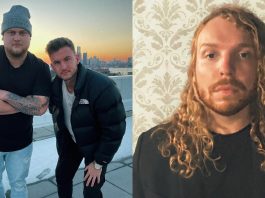 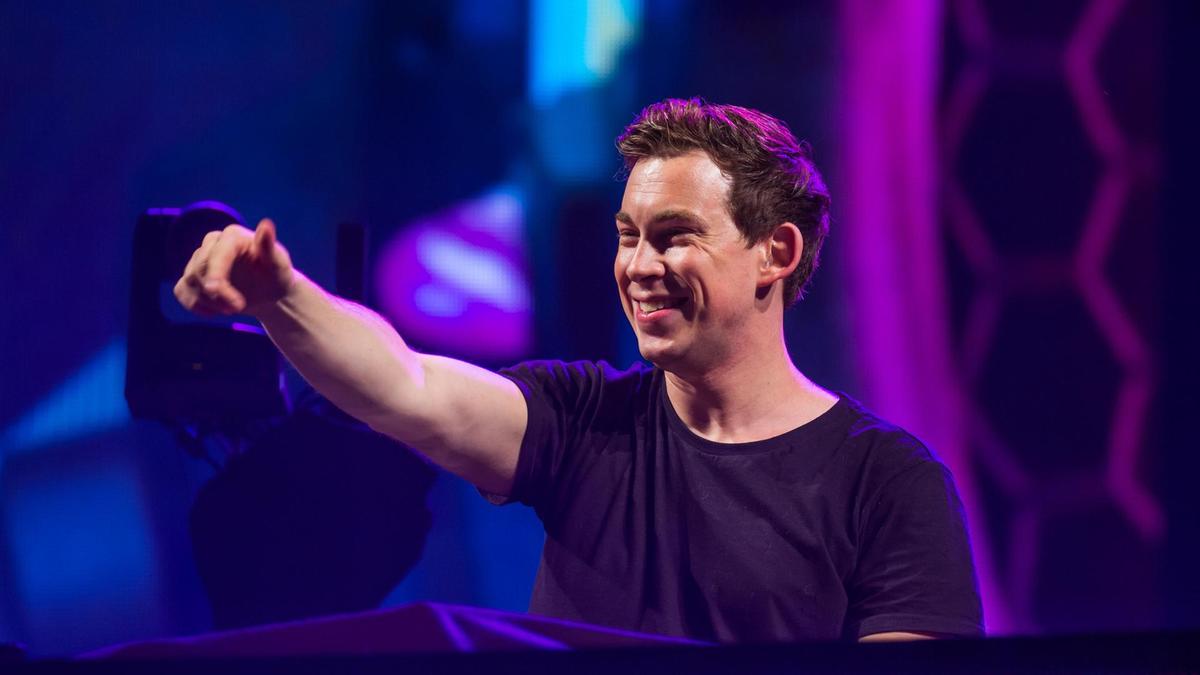 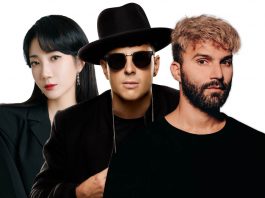