Following the hit ‘Alive Again’ and the Future Rave remix of David Guetta & Sia’s classic ‘Titanium’ (for its 10th anniversary), ‘Permanence’ fits right in the impressive Future Rave catalogue and promises to thrill your day whenever you listen to it.

`Permanence ’ which is out now on Musical Freedom Records packs a unique mixture of sounds. Surprisingly, the single begins in the midst of what might usually be called a breakdown. This teasing intro leads into a dizzying techno groove, with stuttering synth blasts cutting against throbbing bass and a snarling main motif. Out of nowhere comes an intense buzz of synth pressure, which loops and shudders all the way to the drop.

The International Icon, David Guetta received his 10th GRAMMY nomination for ‘Hero’, his collaboration with Afrojack, and also has been voted the World’s Best DJ in the coveted DJ Mag ‘Top 100’ poll and the best electronic artist at the MTV Europe Music Awards.

Moreover, Guetta shows that he is preparing more unbeatable partnerships across in 2022.

“People keep asking for more, so we deliver more! It’s incredible to see the impact Future Rave has on the dance music scene and I can’t wait to continue developing it this year.”, says David Guetta.

With more than 4.7M monthly listeners on Spotify alone, Morten has been taking over the industry for the past year with his innovative new ‘Future Rave’ sound together with good friend David Guetta, inspiring DJs worldwide and creating an entirely new culture.

On ‘Permanence’, MORTEN says “David and I have both played this track in our sets and the crowd went wild every time, I’m really excited for the track to finally be out there for them to listen to wherever and whenever they want!”.

David Guetta has over 14 billion global streams, 50 million records sold worldwide, and two Grammy awards to his name. This demonstrates that he is the most cherished electronic artist of our generation. Furthermore, Guetta hosted the iconic United At Home series, a number of unforgettable concerts from Paris’ Louvre Museum, the Burj Khalifa in Dubai, the Icon Brickell in Miami, atop the Rockefeller Center in New York to the most recent performance at the Louvre Abu Dhabi. The NYE Livestream could be watched on David Guetta`s pages, but also on EDM NOMAD.

David Guetta is set to perform at the world’s biggest festivals and events in 2022, performing at Ultra Music Festival in Miami, his residency in Las Vegas, Creamfields festival in the UK, Lollapalooza in France, and his two residencies in Ibiza (Ushuaia and Hi) the whole summer, with many more to be announced.

Instead, Morten has the highest new entry in the DJ Mag Top 100 and landed at #20 in the 1001 Tracklists ranking. His ability to transform the music between melodic, captivating vocals and his well-known, recognized snare and bass-heavy drops, set Morten apart from most artists. Also, he is having amazing success with his merchandise collection`BBA’, the most thriving merchandise line in Denmark, which has sold out within hours after each collection dropped. He continues to prove his artistry spans even further by having his resident radio show `Future Friday’ with Tomorrowland’s One World Radio.

Stay tuned on EDM NOMAD for an exclusive interview with Morten out soon.

MORTEN: David Guetta Came up With the Name for the Track ‘Permanance’ [VIDEO Interview] 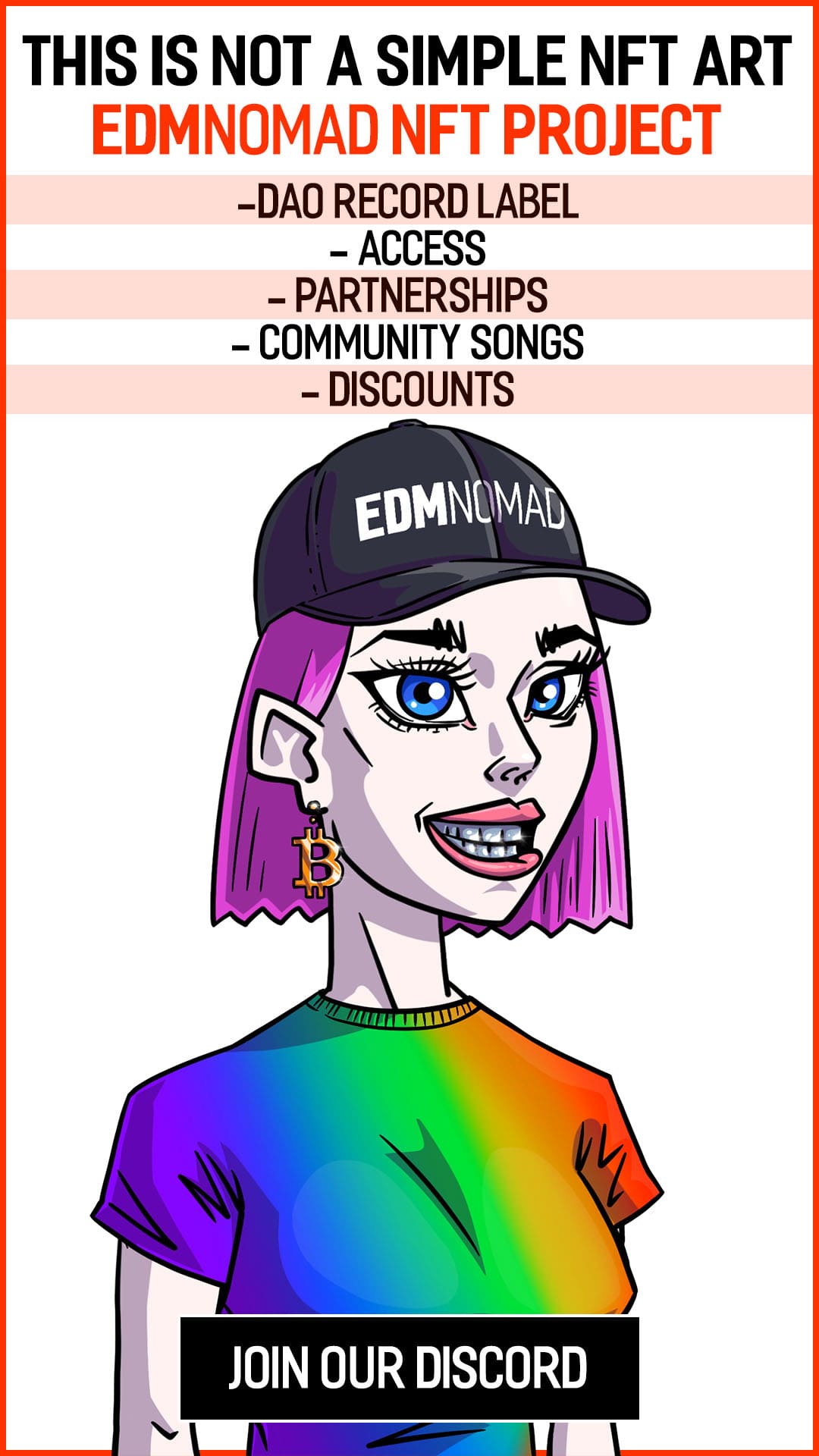 Curbi is Back with Another Absolute House Slapper ‘Losing Sleep’