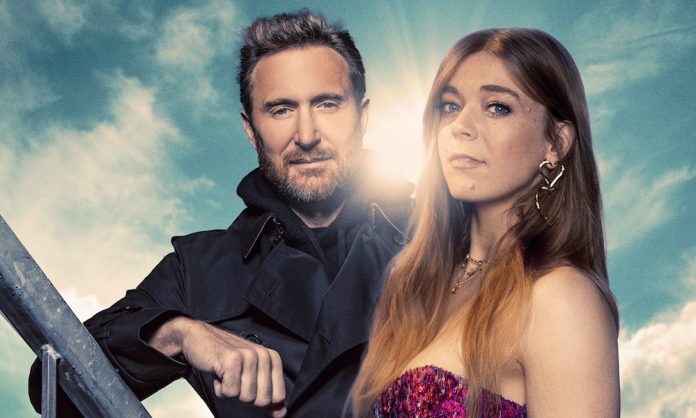 One of the most in-demand artists from the UK, Becky Hill has teamed up with the legendary producer David Guetta for an emotional single “Remember”. Becky Hill has been making waves in the industry with multiple major chart-topping hits such as the ‘Better Off Without You’, and ‘Last Time’ which is still in the Top 40 charts. “Remember” is set to be on her upcoming album, which is unnamed as of yet, and will follow her 2019 collection of ‘Get To Know’.

David Guetta continues his successful run of massive collaborations in 2021 with “Remember”, a dance-pop anthem to dance through the hurt of moving on from a toxic partner. The Grammy-award winning DJ released a pop anthem “Hero” with Afrojack last month, and is also pioneering the future rave sound with MORTEN with the release of “Impossible” featuring John Martin.

Speaking about working with David on the record, Becky said “It’s been an honour to collaborate with David Guetta on this release too”.

“In my opinion, Becky is becoming one of the very rare queens of dance music. She has an incredible voice and it felt so good to go back to house music for this record.”

Given that her last collection ‘Get To Know’ became one of 2020’s top 5 most streamed albums by a female artist in the UK, there is no wonder that her latest collaboration, and her upcoming album is destined for success.

You can check out “Remember” by Becky Hill and David Guetta below. 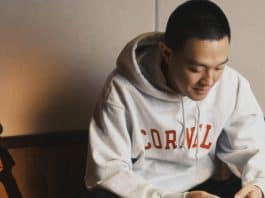 Emerging Chinese Electronic Figure ZHANGYE Teams up with Karra on ‘Wherever... 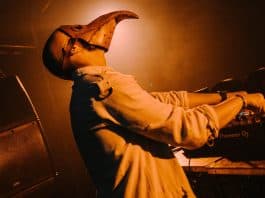 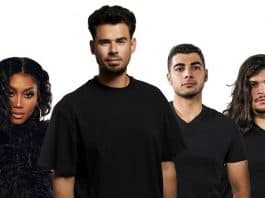 Afrojack and Black V Neck Release Song of the Summer with...