‘Move me’- The song taking the Social Media World by Storm

‘Move Me’ the song of the moment is quickly going viral and making waves in the music industry. The unique sound has resonated with audiences of all ages and backgrounds, leading to a surge in streams and views. In a short period of time, the track has reached 10 million streams on Spotify and is going viral worldwide on reels with already more than 423.000 videos made with this song. “Move Me” was released in 2021 on the rapidly emerging Paris-based Record Label- Get The Sound.

The artist’s fanbase is showing their support, and the song’s popularity is growing rapidly. Fans can expect to see more from Lavern, as the artist has just released, ‘Refuse You’, a new dynamic and captivating track that is sure to get listeners moving.

Lavern (real name Laurens Elshof) is a young chill house producer hailing from a small village in the Netherlands, who mostly combines chill elements with uptempo beats, creating a unique vibe and sound. Besides his chill house alias, he also has his project for house and techno called Lyfes. Lavern started producing at 13 and put his dedication to creating distinctive sounds. In 2023, Lavern will continue to grow and many more releases are planned for this year.

Lavern is truly an artist to look forward to this year! 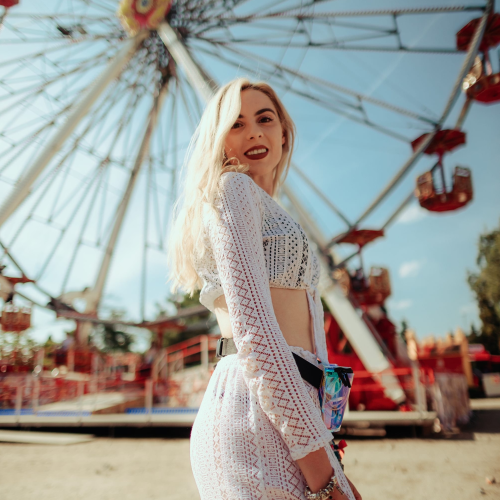 Sabrina
A 25-year-old enthusiast who turns her passion for music and writing into a profession. Experience in Journalism and PR field, always ready to unveil festival stories. Music leads my steps to different festivals across the globe, can you spot me?

Previous article
Hearing From Maddix About The Insane Remix Of Satisfaction, The Huge Success Of Heute Nacht, And More
Next article
MORTEN Digs Into the New Year with Long-Awaited Solo Track ‘The Drill’

Martin Garrix Brings Back his RAI Amsterdam Shows at ADE 2023

Mari Ferrari will Be Back with ‘Once Again’, a Dancefloor Destroyer

Mari Ferrari will Be Back with ‘Once Again’, a Dancefloor Destroyer