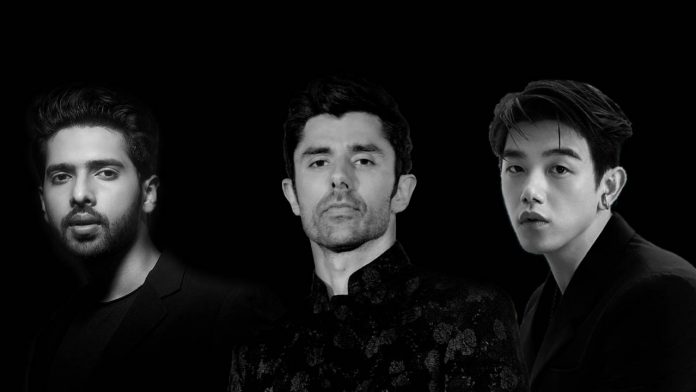 KSHMR has released a new emotion-invoking single “Echo” with Armaan Malik & Eric Nam that breaks all concepts of traditional collaborations. For the first time ever, we get to hear an Indian-pop artist, an Indian-American producer, and a Korean-pop singer on the same song together. This surprising alliance comes as the first “K-pop meets I-pop & EDM” collaboration between the three Asian artists.

“Echo” is an emotional pop song that explores themes of romance, yearning, and the hesitations in a relationship. In recent times of rising anti-Asian violence, the latest release comes as the first of its kind combining pan-Asian talent for sending a message of love and support.

Armaan Malik shared that the collaboration came together after KSHMR and he linked up at the mastermind producer’s studio where the Indian singer laid down the demo vocals on the instrumental. From there, a serendipitous friendship online with Eric Nam resulted in the collab we now know as “Echo”.

KSHMR’s production is nothing short of stellar as he provides the perfect backdrop to showcase the best of each artist’s abilities. Armaan Malik uses his skills as a classically trained Indian singer to full advantage with traditional Indian vocal runs and tonal qualities. With Armaan being known for his romantic ballads, Eric Nam delivers the right blend of lyrics with his refined vocals.

You can listen to “Echo” by Armaan Malik, Eric Nam with KSHMR, out now on Dharma Worldwide below. 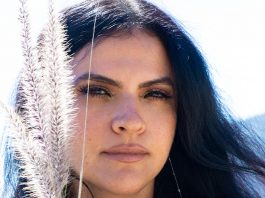 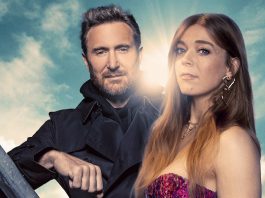 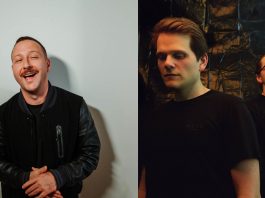