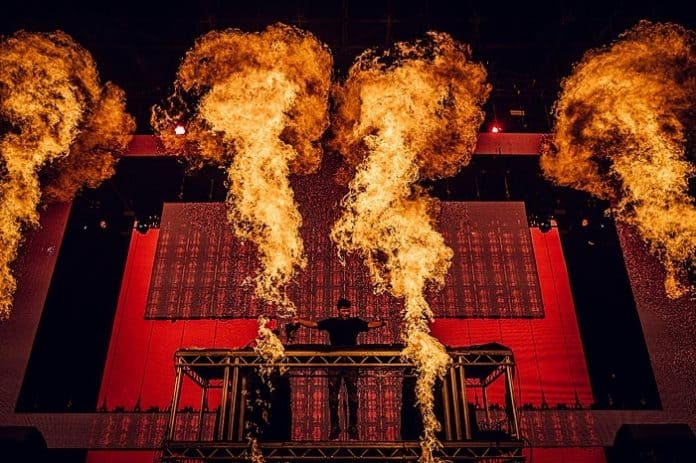 Martin Garrix has made his highly anticipated return to the stage this past weekend, with his first two shows at Austria’s ‘Electric Love‘ and ‘Creamfields‘ in the UK since the pandemic hit last year.

As a last-minute surprise addition to the line-up, Garrix closed down Electric Love’s second festival day on Friday as well as the STMPD RCRDS stage at Creamfields on Sunday with a spectacular set. Mentioning he was holding off on releasing some of his signature festival tracks during the pandemic, he put that to sleep when premiering five brand-new ID’s over the weekend with guest appearances from Julian Jordan, John Martin and Michel Zitron. Garrix also got to play AREA21’s brand new track ‘Lovin’ Every Minute’, as well as his rework of the successful UEFA EURO 2020 song ‘We Are The People’ with U2’s Bono and The Edge, for the very first time.

Not sitting still, he managed to keep fans worldwide entertained the past 1,5 years with a handful of live streams, taking them with him on Dutch Waters as well as to the rooftop of his Amsterdam home. Next to that, he kept the new tracks coming with releases such as ‘Pressure‘ With Tove Lo, ‘We Are The People‘ with Bono and The Edge and his latest release ‘Love Runs Out ‘ with G-Eazy and Sasha Alex Sloan.

All warmed up now, Garrix will be heading to Las Vegas to play his OMNIA and Wet Republic residencies and can also be found at UNTOLD in the coming month. 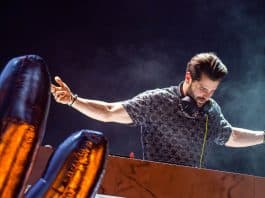 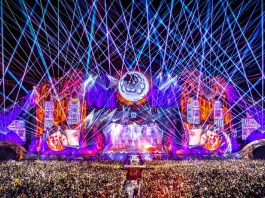 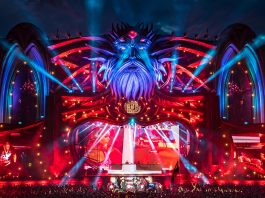